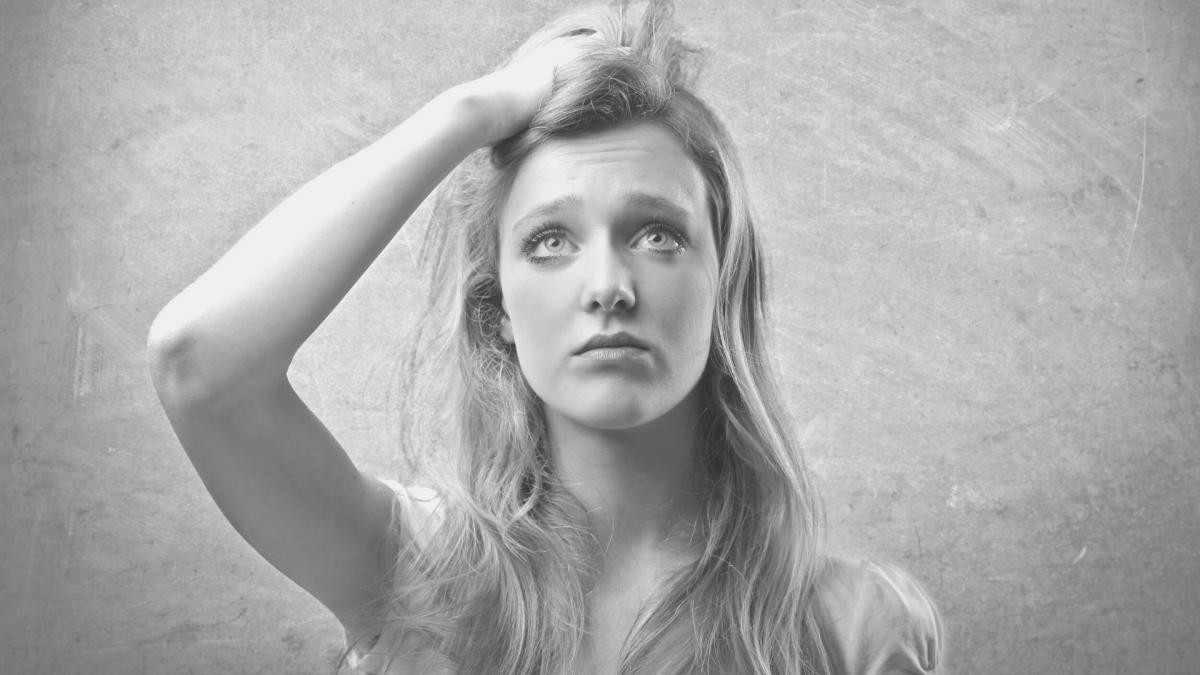 I founded Blissful Birthing in January 2014. Since that time my team and I have worked with hundreds of families. The most common concern we see among new moms who are breastfeeding is wondering how they know if their baby is getting enough. In short, you don’t. And I do not mean to insight panic with that sentence. My hope is that by the time you’ve finished reading this blog that you, too, are confident in feeding your baby and all that comes with that – even if you are a planner!

How do I know if my baby is getting enough?

So, initially you won’t know if your baby is getting enough. But with time you will get to know your baby (better than anyone else). You will be able to ascertain from how your baby is fussing or crying if they are hungry or tired. And just as you do not eat the same amount for every meal of the day, your baby won’t either.

Keep in mind that this is no different than if you are bottle feeding your baby. How much is enough or too much? You don’t know. I don’t know. Your pediatrician doesn’t know. So you take a guess and see. Is your baby rooting a few minutes later or are they satisfied? If they are rooting you would probably make up another bottle and offer it to them. The same goes for breastfeeding!

What I mean by this is the apps that track, down to the second, how long your baby nursed for or how long you were pumping. If you are the planning type, chances are you will quickly become obsessed with these numbers. From experience I can tell you that that will only increase anxiety and doubt in your ability to breastfeed.

I don’t mean to completely forego tracking. It is definitely a good idea to write down or record when your baby last ate, was changed/had a bowel movement, when you pumped, and when baby woke from a nap because everything will start blending together.

How many wet diapers are enough?

When we think of a wet diaper we are most likely thinking of what a toddler or older child produces. What I mean by that is a diaper that is “full” or well-used. But for newborns, that’s not exactly what we are looking for. A good exercise I like to do with new parents is to have them take 60-90 mL of water and pour it into a clean diaper to represent a wet diaper. Give it a minute to soak in and then feel the diaper. If you’re doing this exercise at home what do you notice? You are probably surprised to know that this is ‘enough’ urine output (and if your baby urinates more frequently you may have less volume per diaper). You can expect 5 to 6 of these diapers every 24 hours once your mature milk has come in.

If nobody has told you yet, having a baby will more likely than not leave you as obsessed with poop as a five year old boy. No, I’m not kidding! Initially your baby will poop multiple times a day (sometimes as often as with every feed). As your baby gets a little older, you may notice a decrease in the frequency of their bowel movements. There are a few reasons for this:

A lot of planner-type moms will default to pumping. Or they may say, “I’m going to skip a feed and pump so I know how much my baby is getting at a feed” or request a weighed feed to know how much milk is being transferred. This logic is flawed. Why?

So why not do a weighed feed? This is a completely separate topic and I go over it in depth here. The key take away points:

Both pumping to “know” how much to feed your baby and a weighed feed can lead you to obsess over your baby’s intake. Instead, watch your baby. Notice how she acts before, during, and after each feed. What is consistent about her appearance after she has had a “good” feed? What are you noticing when the feed wasn’t quite as complete and she is hungry soon after? Take note and go with the flow.

The Truth About Nipple Confusion and What You Need to Know
Does Breast Milk Cause Cavities?
I Want to Stop Pumping! : How to Wean from the Breast Pump