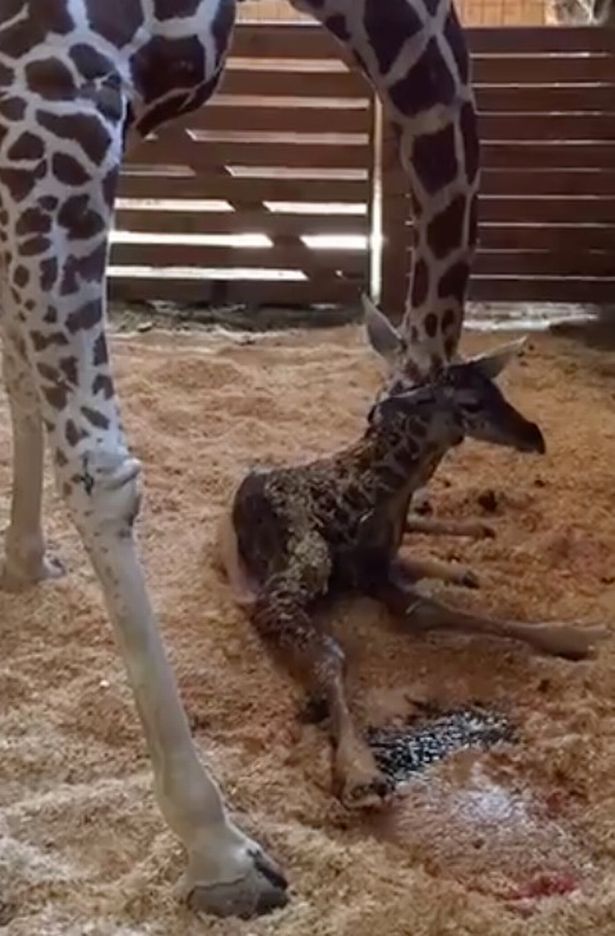 April finally had her calf! Her labor was very public (to say the least) and it was over almost as fast as it started. If you know me personally, you know that I love giraffes, so I was very excited when I found out a new calf would soon be born. As I was watching April I realized there is a lot we can learn from wild animals in labor.

What can we learn from April?

Blissful Birthing would like to extend its congratulations to April and her new calf!