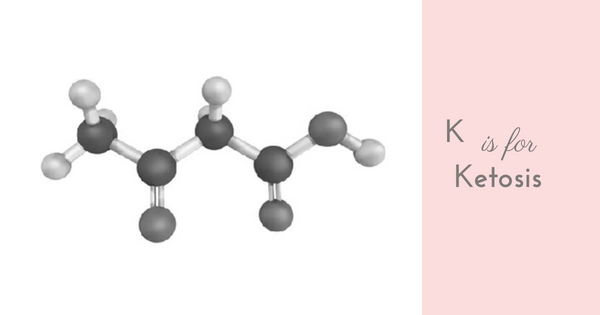 With all the buzz about keto diets, I thought i would take some time to discuss the original ketogenic diet – breastmilk! Did you know that newborns are born in a state of ketosis? Breastfeeding maintains ketosis, so long as it is baby’s sole source of nutrition. Because things in nature rarely occur without reason, let’s explore this a bit.

Ketosis is a metabolic state where your body’s primary fuel is fat (rather than carbs). As long as ketone levels are between 1 and 3 mmol/L, having ketones in your blood is nothing to worry about. Blood ketone levels in excess of 10mmol/L can be harmful and are often the result of a metabolic disorder (such as uncontrolled or poorly managed diabetes).

During the last trimester of pregnancy both mom and baby are in a state of mild ketosis. During the baby’s early days of life, she adapts to using fat as her primary fuel source. Fat from her fat stores and diet of breast milk (which is roughly 55% fat) is converted into ketones. You do not have to follow a ketogenic diet or be in a state of ketosis for your baby to be after birth. However, if you are, ketone bodies will pass through the placenta to your baby. Not only do ketones serve as a source of energy for the baby, but they act as building blocks for the development of key brain structures! They also help with the absorption and assimilation of fat soluble vitamins A, D, E, and K.

The period in which human brains grow the most (in utero and early infancy), and in which food is least likely to be different than evolutionary conditions (ie breast milk), is a ketogenic period. This suggests that a ketogenic metabolism promotes healthy brain growth and is beneficial for learning and development of babies.

Next in This Series

This blog is for informational purposes only. It does not take the place of consultation with your healthcare professional.